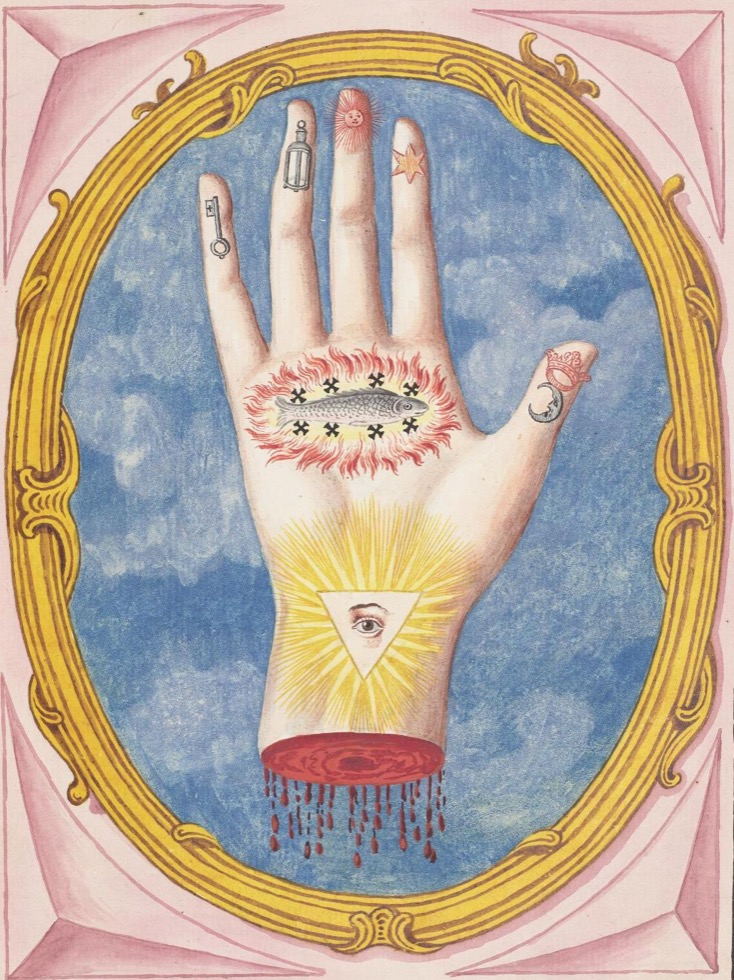 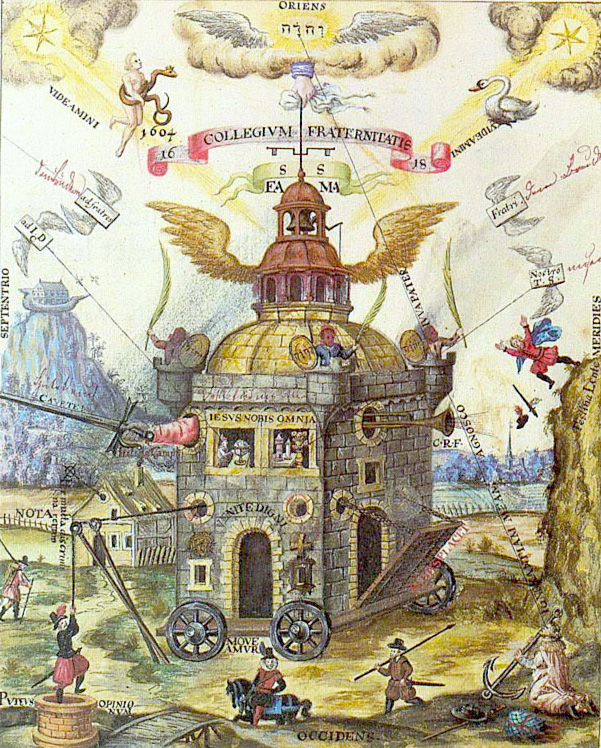 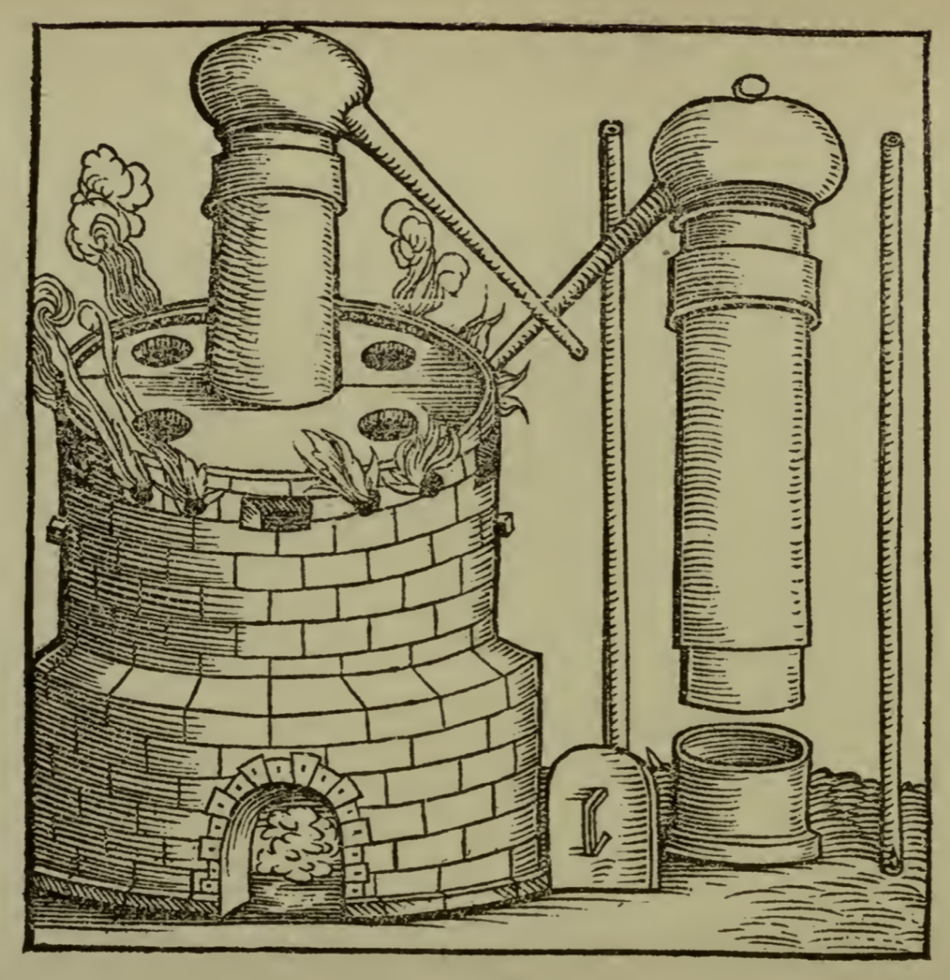 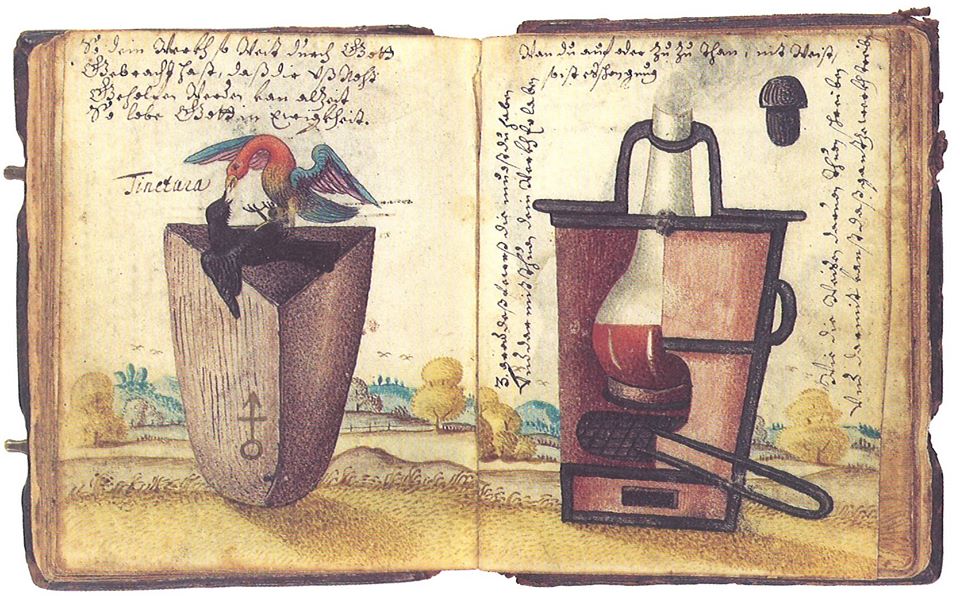 Ulrich Ruosch’s Alchemical Manual, 1680, is a pocket sized manuscript containing an overview of alchemy and the meaning of planets, numbers, letters, and elements. Alchemical implements, philosophy, and symbolism representing each stage of the process are also found inside. 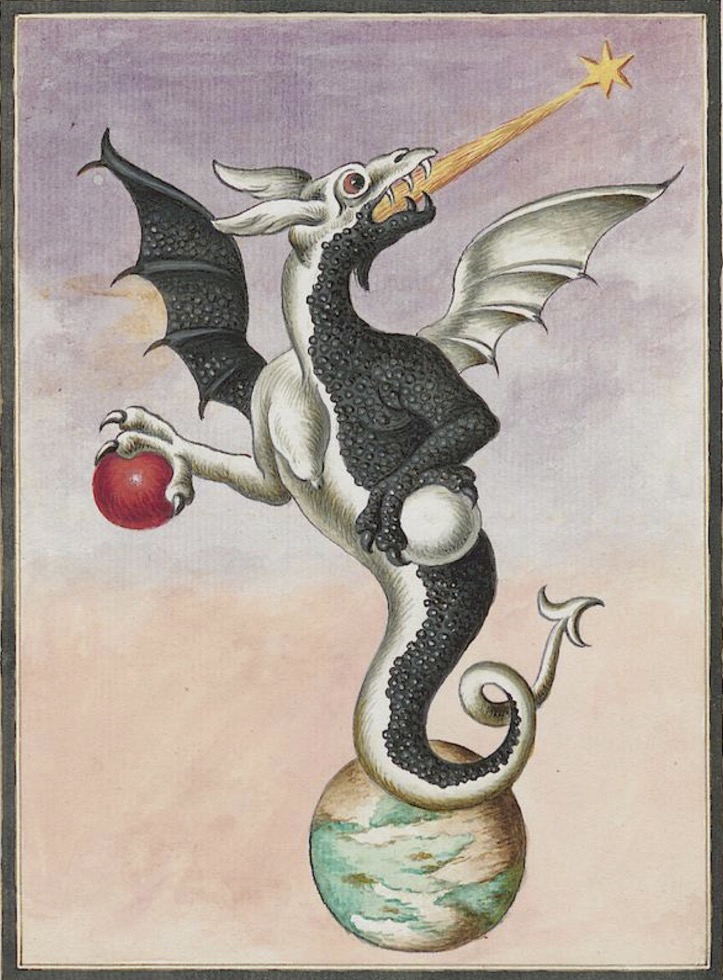 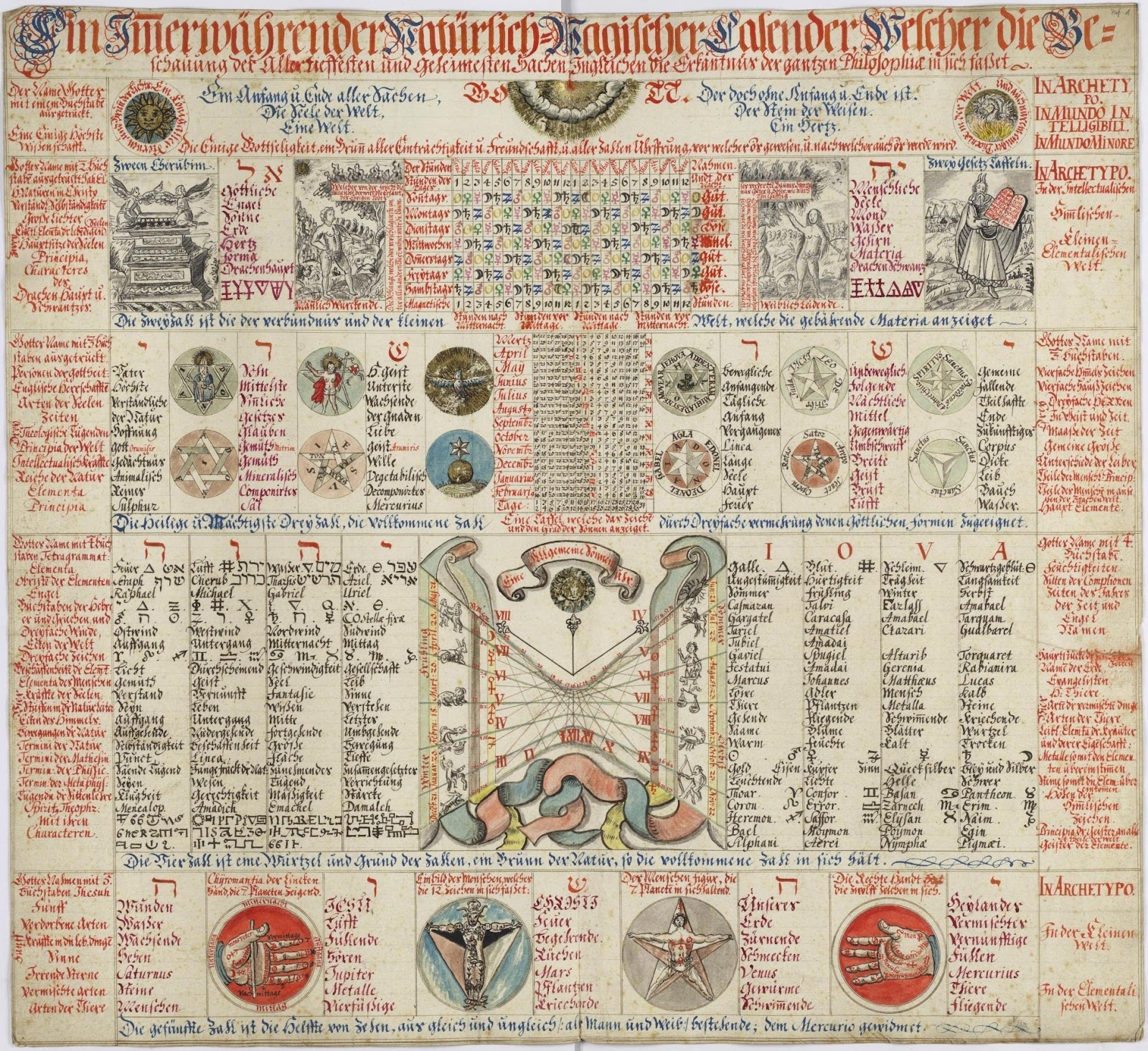 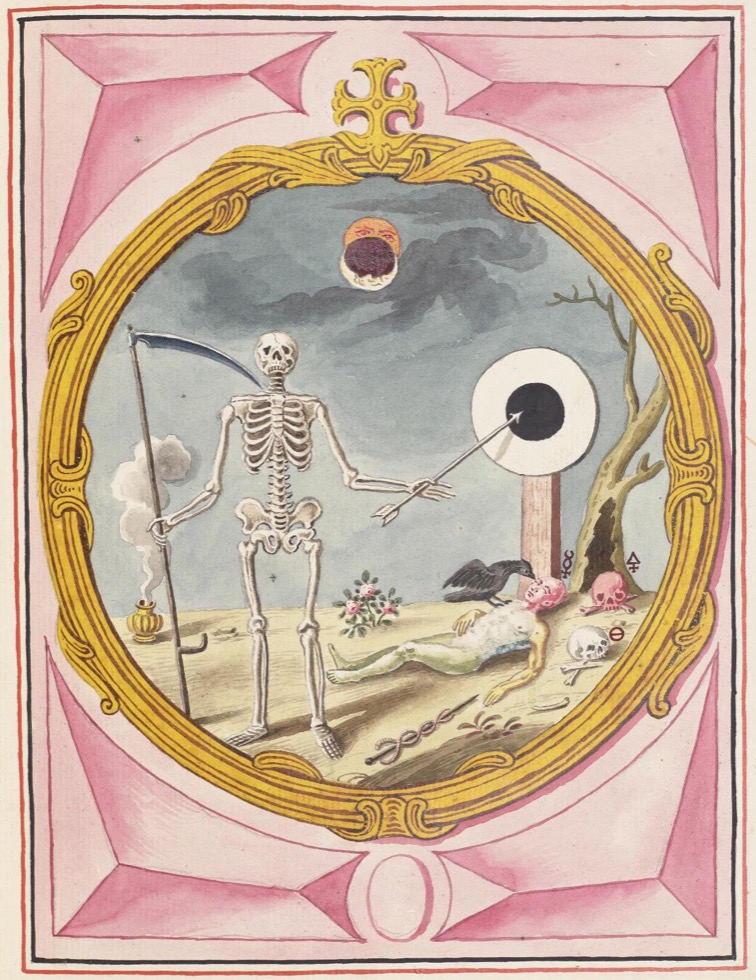 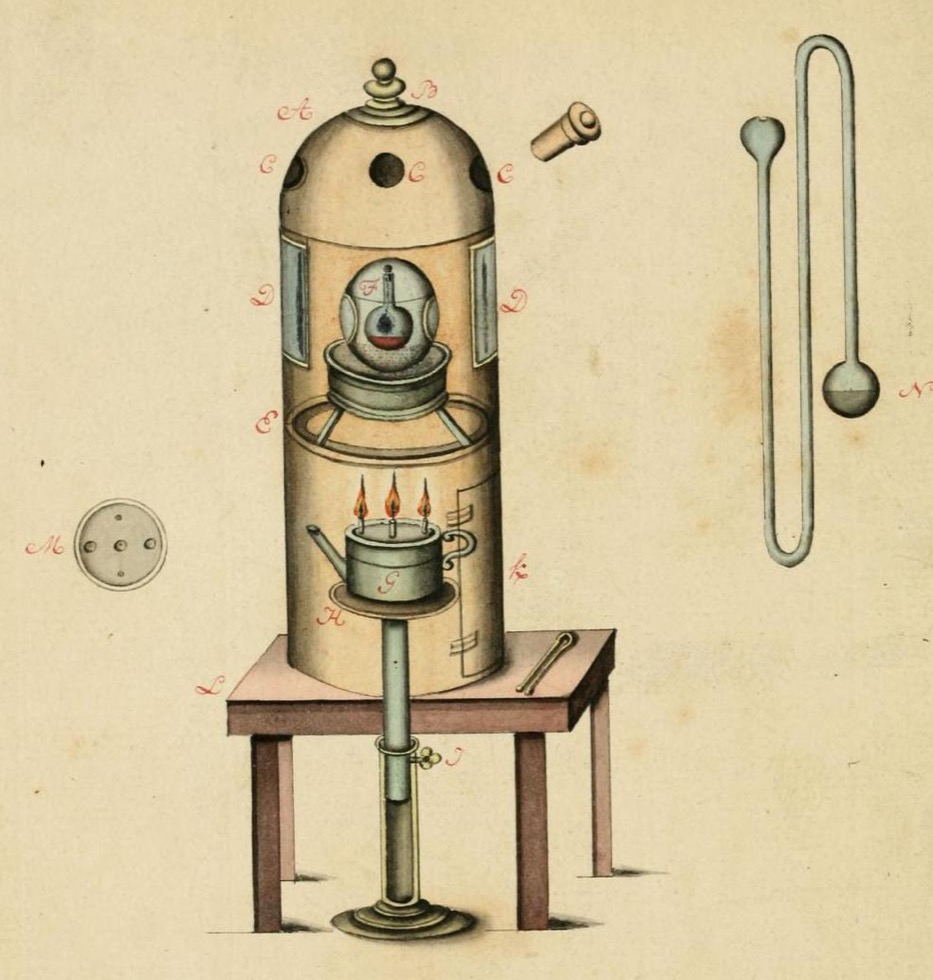 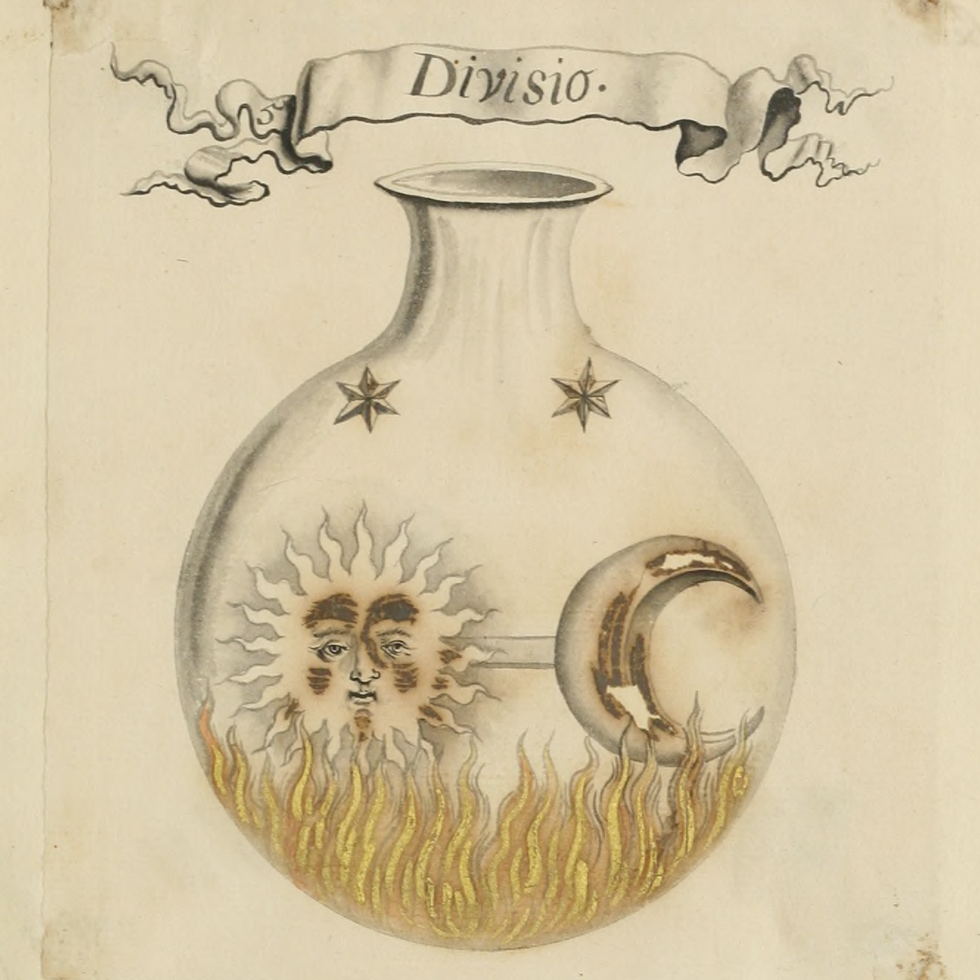 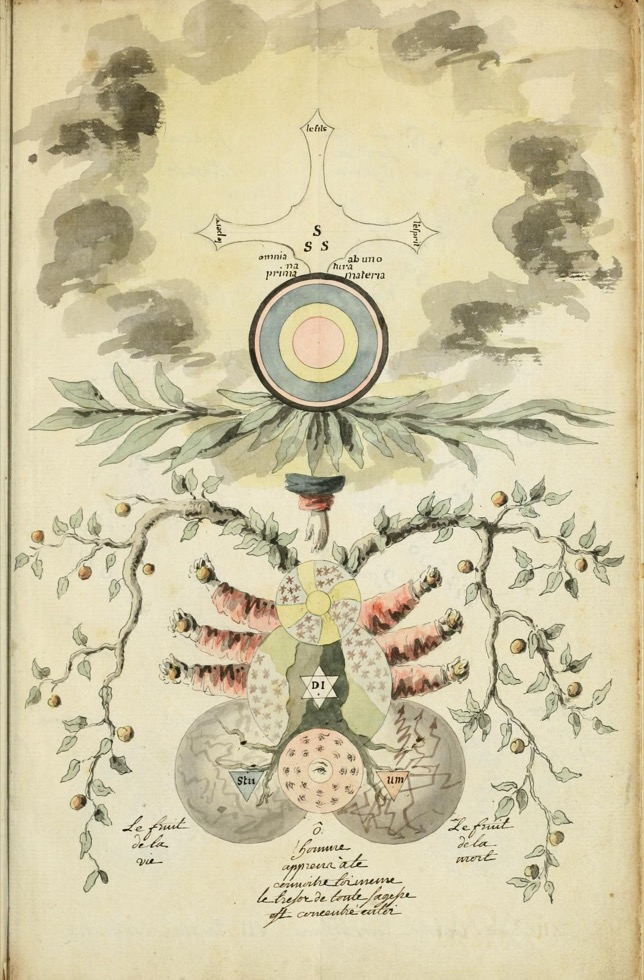 Drawings from F. de La Rose-croix by Anonymous, circa 1700. Alchemy is sometimes referred to as ‘The Language of Birds’ due to different birds representing different stages in the alchemical process. Source: Manly P. Hall’s Collection of Alchemical Manuscripts Box 5 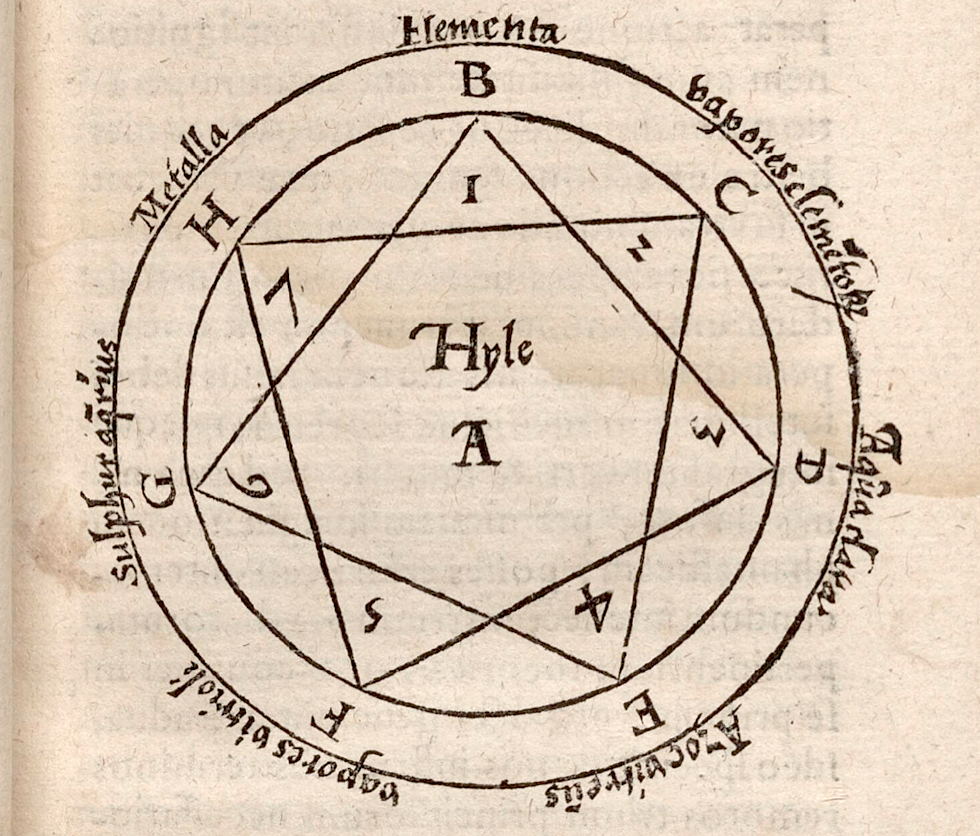 Diagrams from Testamentum Theorica, 15th C, a seminal text on medical alchemy. The book, attributed to Ramon Llull, was originally written in Catalan and is one of the first texts to present The Philosopher’s Stone as a way to turn metals into gold and create an elixir of life. Source: Embassy of the Free Mind

Taoist Alchemy and the Elixir of Life 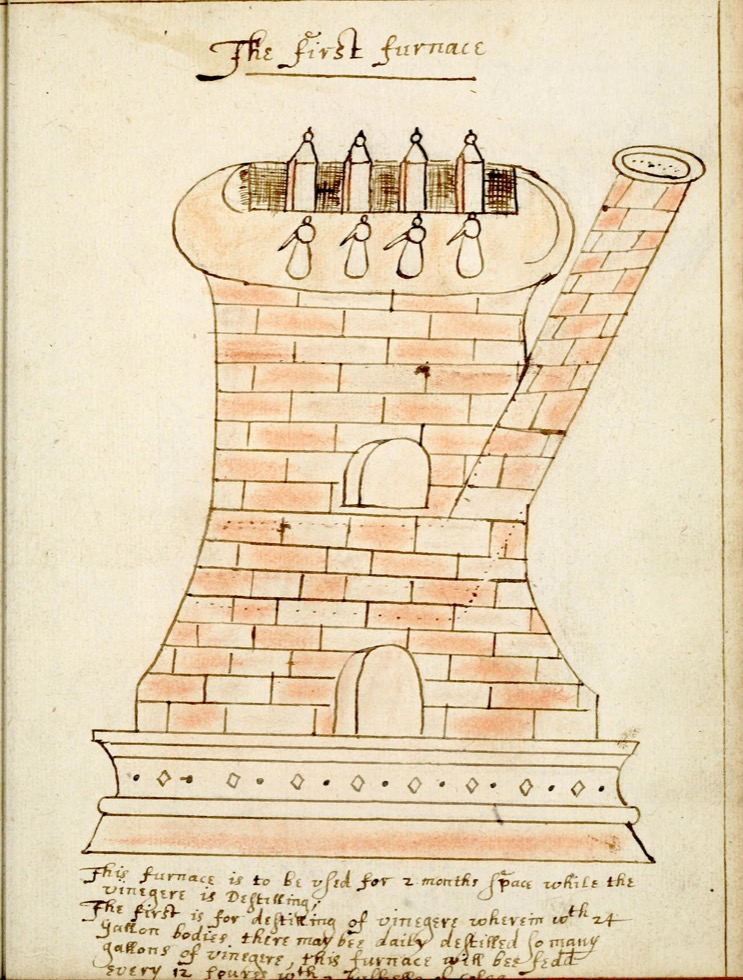 Diagrams of alchemical furnaces in The Key of Alchemy by Samuel Norton, 1577. I love how amateur these look, it’s from a handwritten manuscript, so perhaps they’re placeholder drawings. From Manly P. Hall’s collection of Alchemical Manuscripts. Box 18, MS102, v10