Follow me on twitter and instagram to get your daily dose of demons and jinn! This page will also be updated with all of the supernatural beings in the gallery at the bottom of the page, and you can find links to all of my sources below, they are available in public archives to be browsed through. 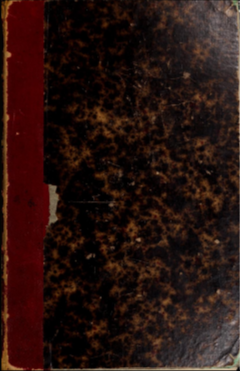 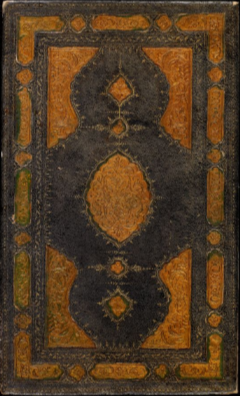 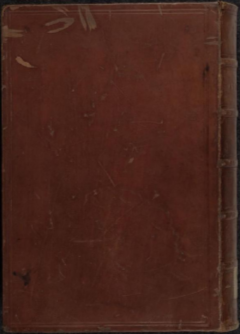 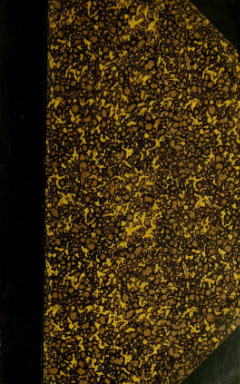 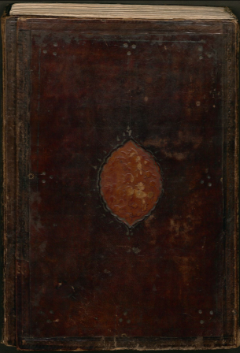 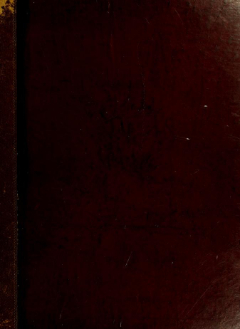 The Magus, or Celestial Intelligencer, 1801 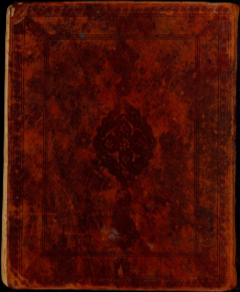 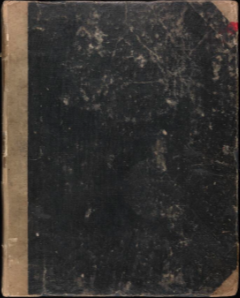 Compendium Of Demonology and Magic, 1775 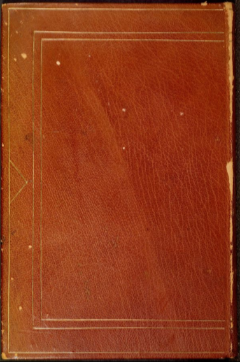 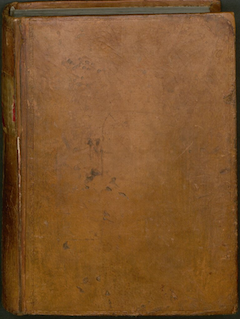