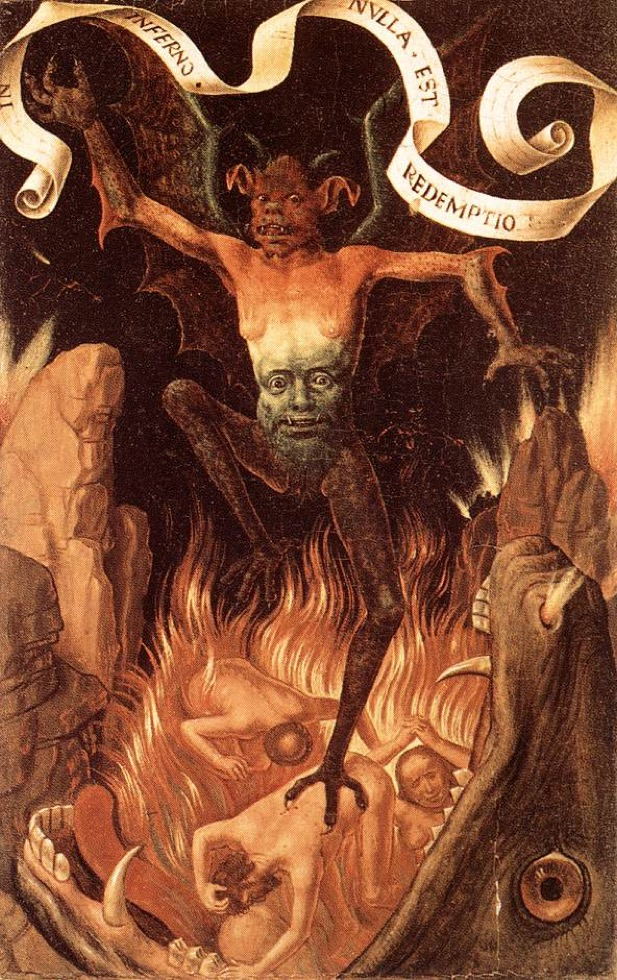 The Adversary is an archetype found across cultures, manifesting as figures such as Satan, the Devil, Iblis, Mephistopheles, and Samael. Sometimes depicted as separate from God and other times an agent of them, this figure represents the inclination of evil in humanity.