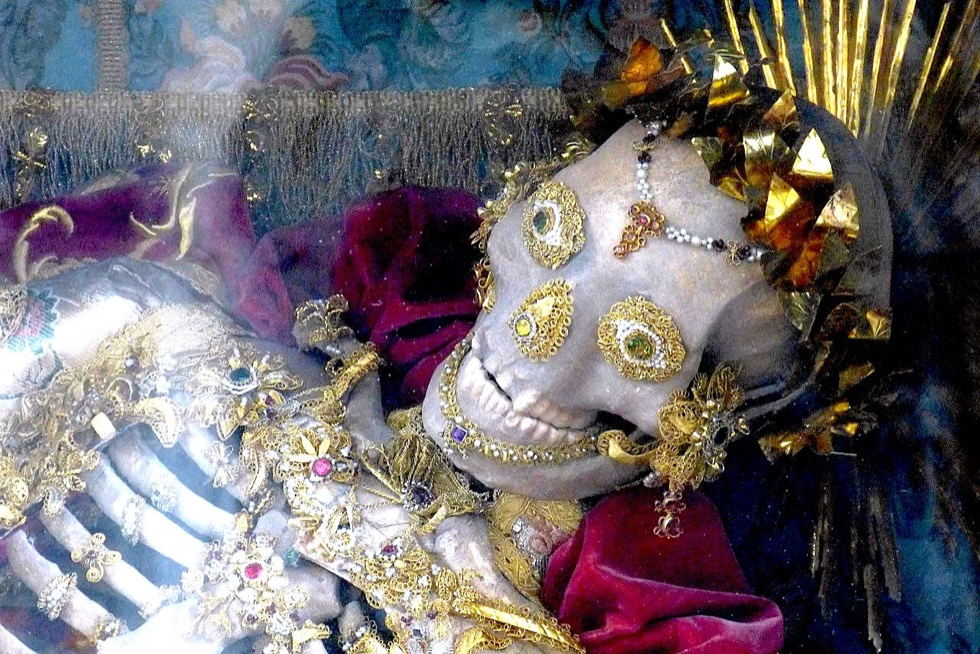 Catacomb saints are the lavishly decorated bodies of early Christians that were exhumed from the catacombs of Rome by the Vatican and placed in towns throughout Europe between the 16th and 19th century. The bodies were covered in gold and precious stones and acted as relics. Images: Neitram, Dalibri & Dbu (wikimedia commons)

The sarcophagus of Leopold I, Holy Roman Emperor

The body as a part of the soul in Ancient Egypt 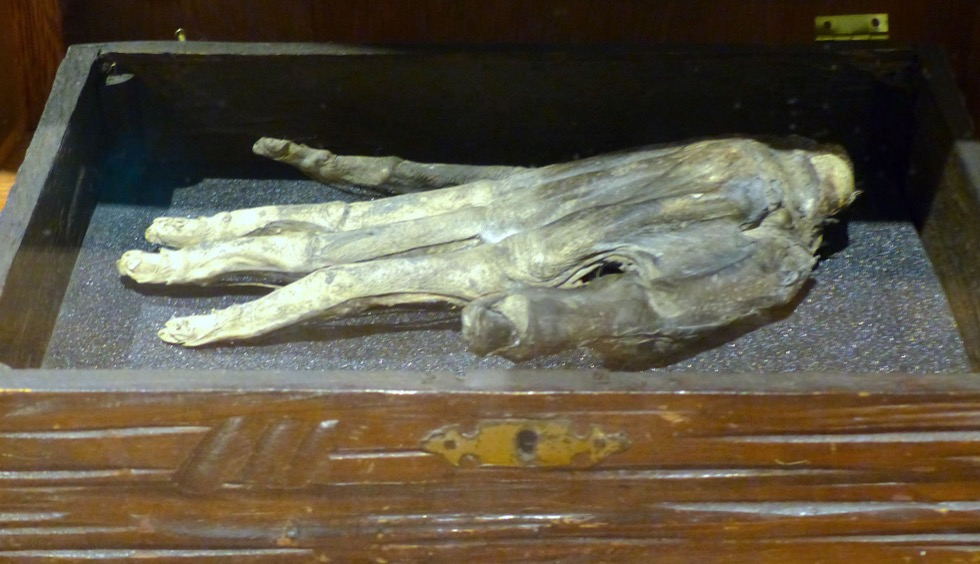 A Hand of Glory is a severed, pickled hand of a hanged evildoer, either the left hand or the hand that did the evil dead. When combined with a candle made from the evildoer’s fat, it has the power to unlock doors and freeze people in place. The candle’s flame can only be put out with milk, and only shows to its holder. Photo of a Hand of Glory on display at Whitby Museum by Badobadop 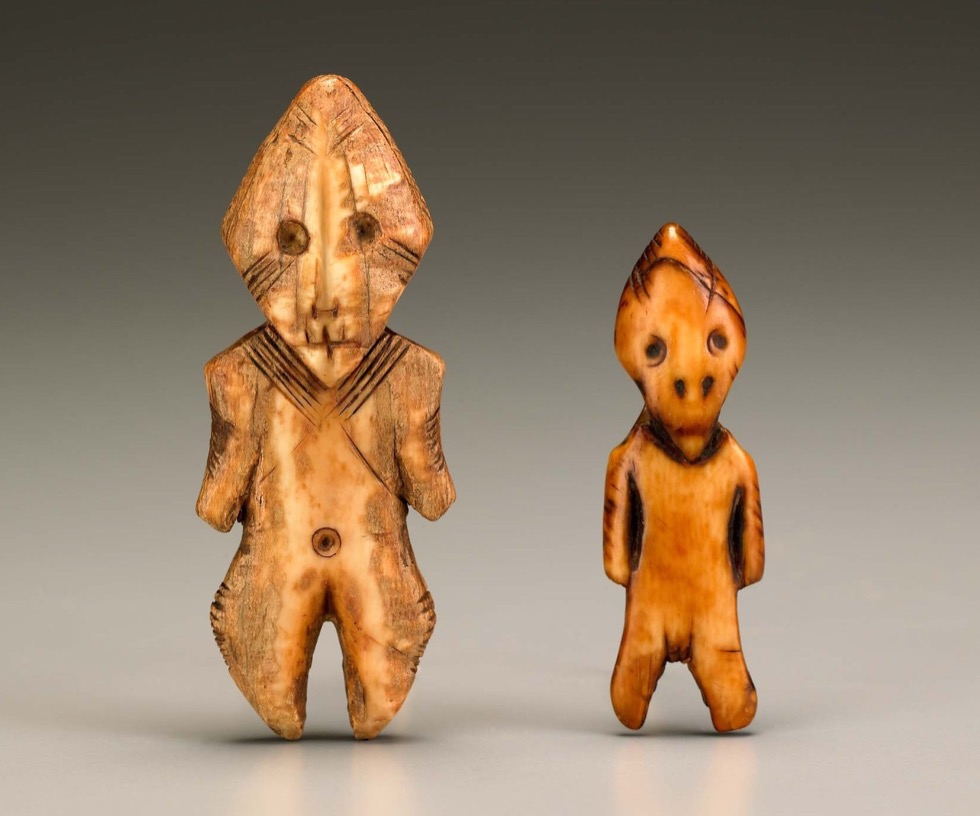 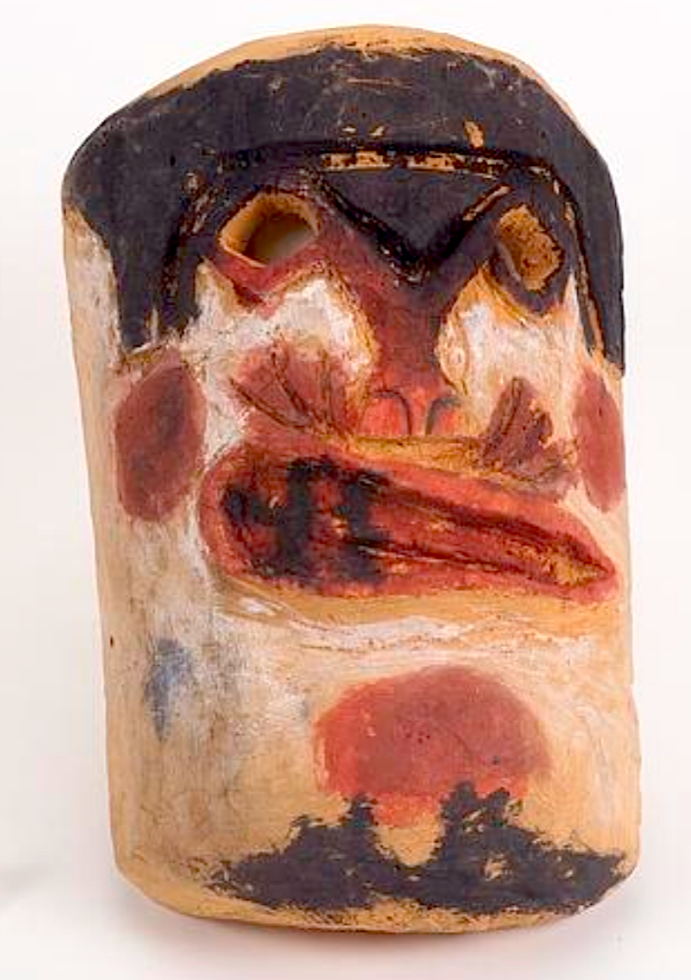 Masks of the Opata people, indigenous to Mexico. These masks may have been used in the Opatan spring procession rite known as the fariseo, which still occurs during Easter week in most towns and villages in Opata Country. Source: Museum of the American Indian 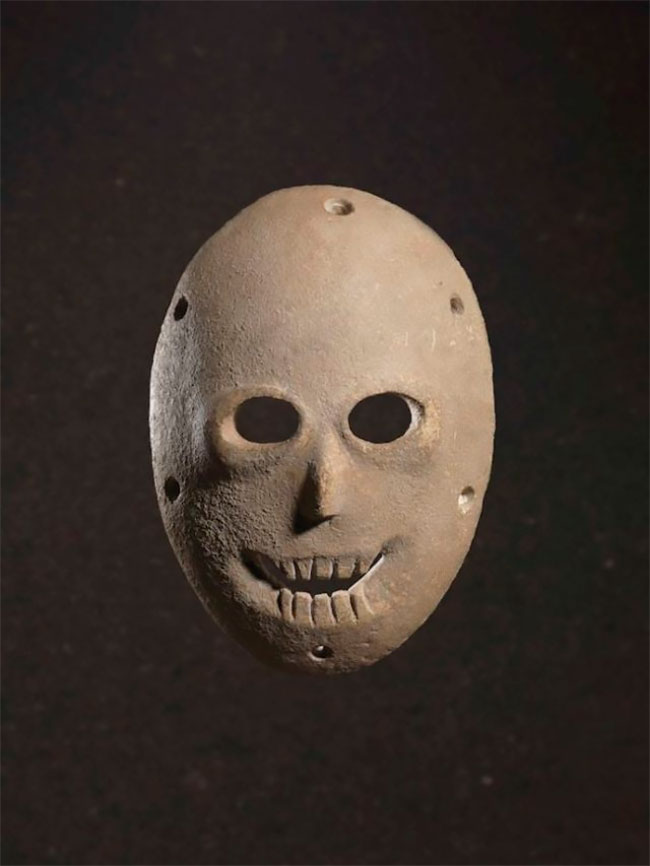 These masks, found in the southern Judean desert, are estimated to be over 9,000 years old, the oldest ever found. The first two were found in 1983 in a cave belonging to an ancestor cult among other artifacts, including a decorated human skull. Images: Elie Posner/Israel Museum

Palmistry diagrams from a German Chiromantia 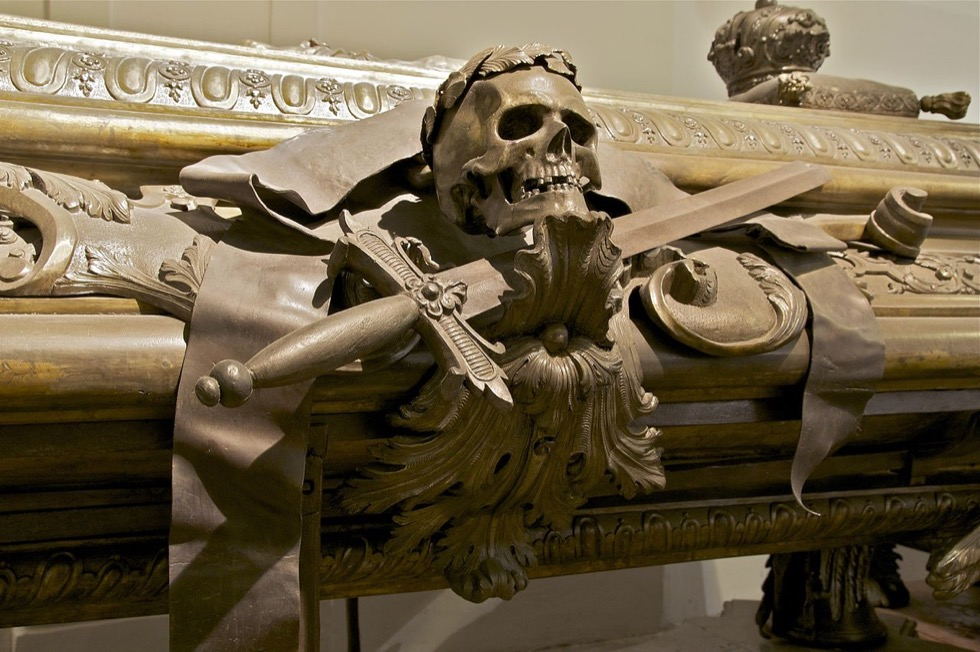 The sarcophagus of Leopold I (1640 – 1705), Holy Roman Emperor, King of Hungary, Croatia, and Bohemia, found in the Kapuzinergruft Crypt in Vienna, Austria. Images by Jebulon and Dennis Jarvis from Wikimedia Commons.