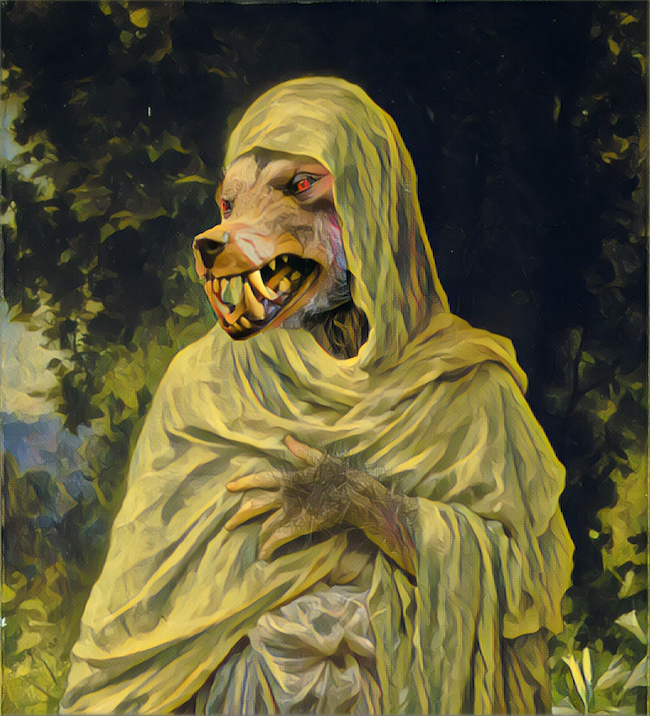 The Alukah, also known as the “horse-leech”, is a giant and many toothed leech that, according to the Sefer Hasidim, takes human and wolf form. It’s possible that the word “leech” actually describes its blood feeding nature, not its appearance, and that the creature is more of a shape-shifting vampire. It can fly using its long hair and may be a descendant of Lilith. 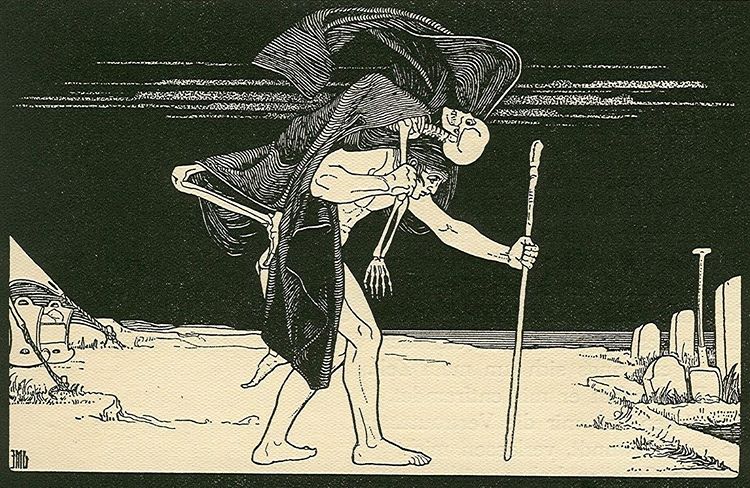 A dybbuk is a malicious spirit from Jewish Mythology that enters people and clings on to their soul. They’re believed to be the lost souls of dead people who were not put to rest properly or committed a grave sin. Like demons, they can be exorcised. Image: Ephraim Moshe Lilien⠀ 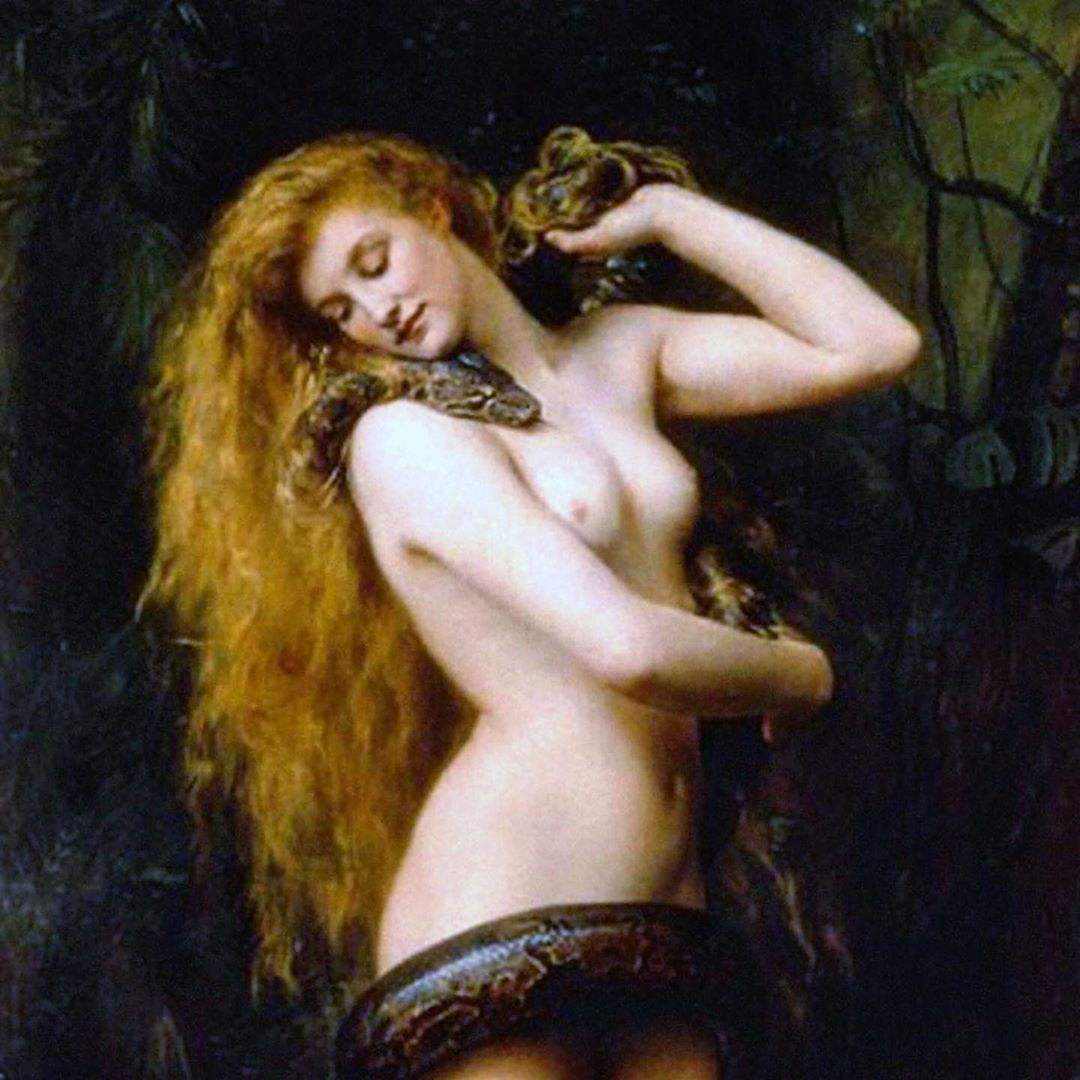 Lilith is so much more than a sexually wanton demon who steals babies in the night. She was Adam’s first wife, made from the same clay, who refused to be subservient to him. She left the Garden of Eden and paired up with the angel Samael (a satan-like figure in Judaism) and mothered many demonic offspring known as Liln.⠀
⠀
In modern times, she’s hailed by some as a feminist hero, for refusing to be considered lower than Adam. She appears across many ancient texts, from the Talmud, the Dead Sea Scrolls, and texts of the Kabbalah, and her story may even have roots in Mesopotamian mythology. So much has been written, and so much can be said about Lilith, and she’s my favorite demon.