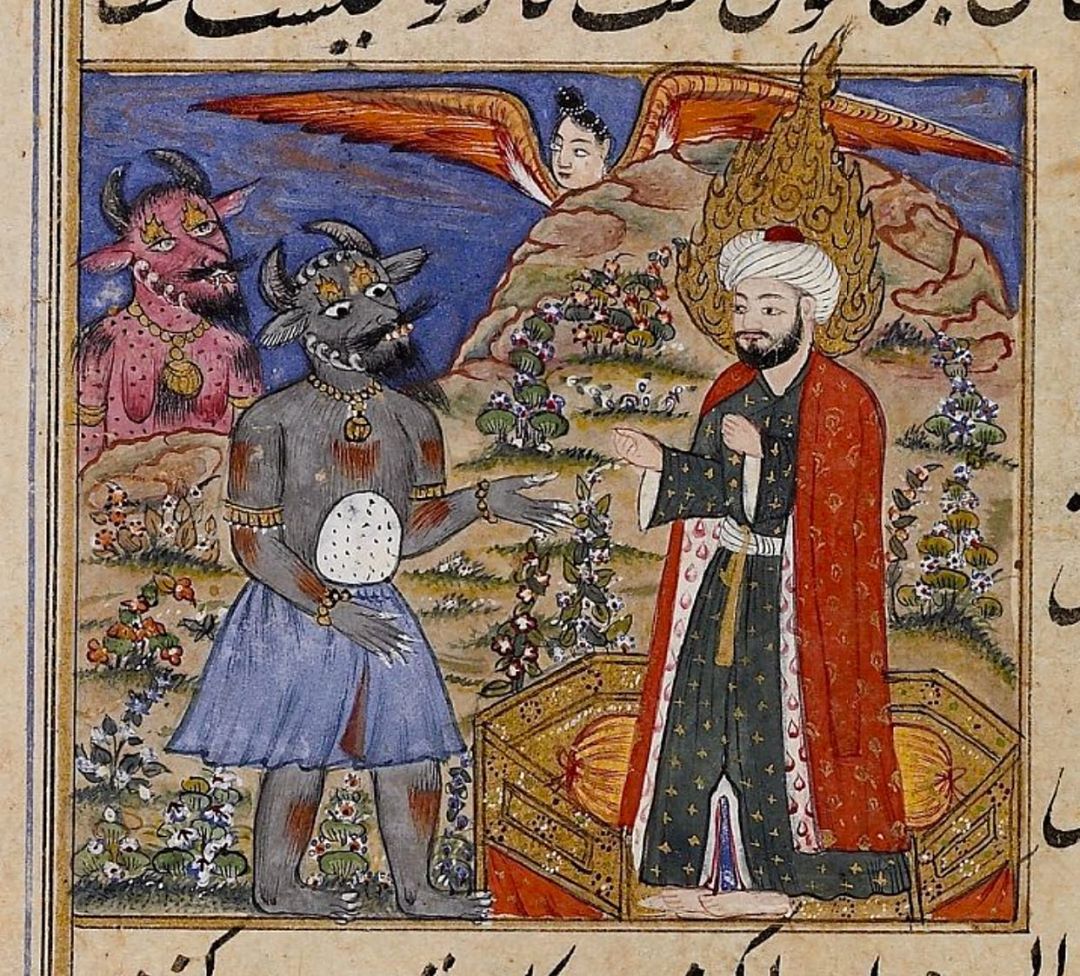 The Demons of Pleiades